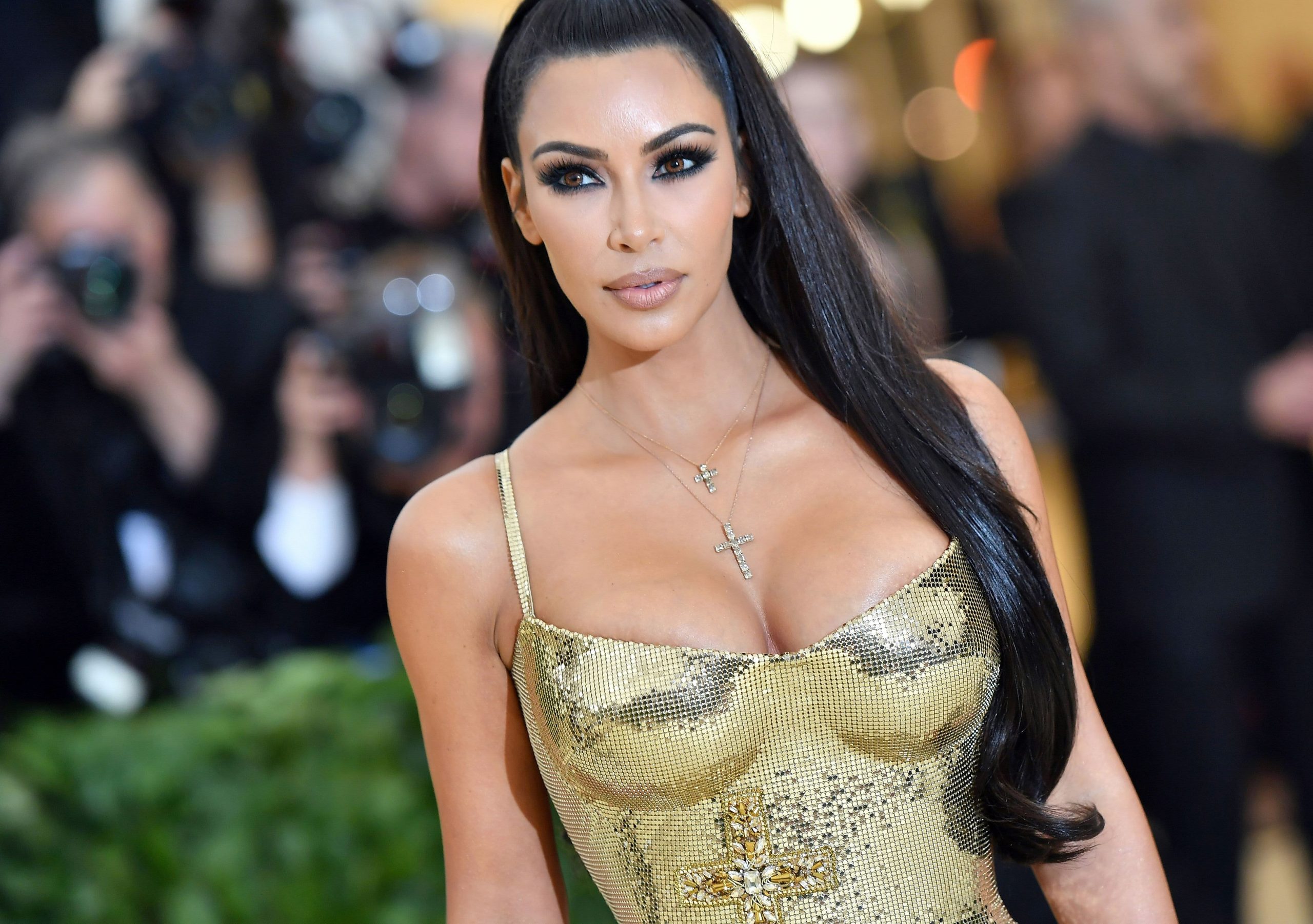 The lawsuit, filed Jan. 7 in Los Angeles federal court, claims the celebrities touted tokens sold by EthereumMax, or EMAX, in order to boost its price and make themselves a profit “at the expense of their followers and investors.”

“The company’s executives, collaborating with several celebrity promoters … made false or misleading statements about EthereumMax through social media advertisements and other promotional activities,” the lawsuit stated.

According to the lawsuit, Kardashian promoted EthereumMax in a June 2021 post on Instagram, when she had 250 million followers.

“Are you guys into crypto?” she wrote in the post, followed by the disclaimer “this is not financial advice,” but that she wanted to share “what my friends just told me” about the EthereumMax tokens. She included the #AD hashtag to show the post was a paid advertisement, the lawsuit said.

Mayweather promoted EthereumMax on his boxing trunks during a widely viewed fight with YouTube star Logan Paul in June, among other times.

Representatives for Kardashian and Mayweather did not immediately respond to requests for comment.

EthereumMax, the company, was also named in the lawsuit.

“The deceptive narrative associated with the recent allegations is riddled with misinformation about the EthereumMax project,” EthereumMax said in a statement. “We dispute the allegations and look forward to the truth coming out.”

The case seeks restitution and disgorgement of profits by the defendants.