Yellen: I Don’t See a Financial Crisis Occurring ‘In Our Lifetimes’ 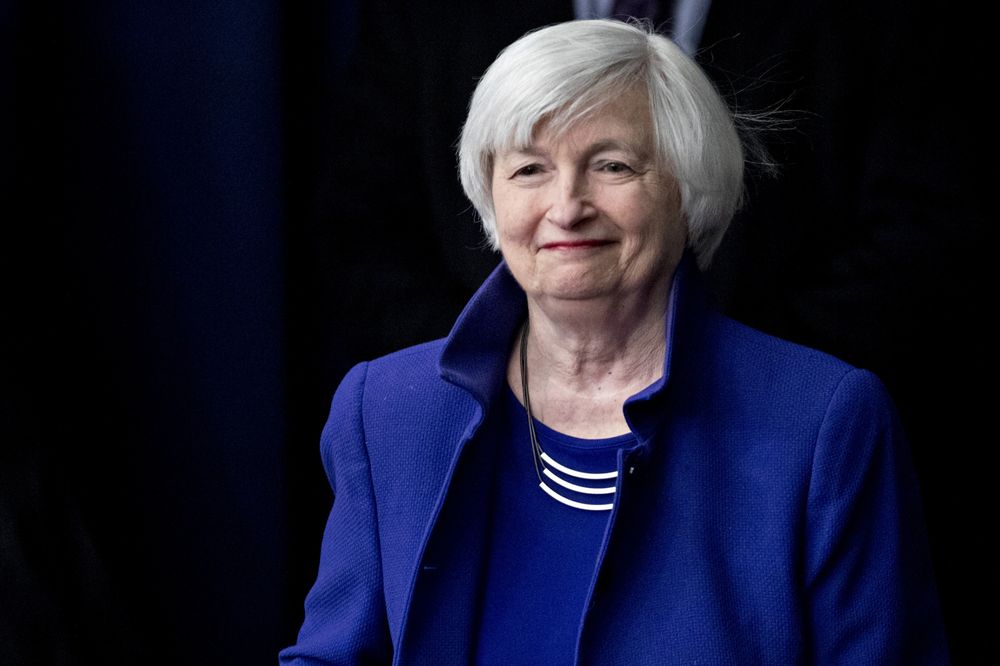 FEDERAL RESERVE CHAIR Janet Yellen offered an optimistic take on the eruption of another financial crisis similar to the one that coincided with the Great Recession of the late 2000s and plunged much of the world into a state of economic malaise for years.

Speaking during a Q&A event with British Academy President Lord Nicholas Stern in London, Yellen on Tuesday highlighted positive results from the Fed’s recent “stress test” reviews of America’s big banks, and said she doesn’t believe another financial crisis will occur “in our lifetimes.”

“Would I say there will never, ever be another financial crisis? … Probably that would be going too far. But I do think we’re much safer, and I hope that it will not be in our lifetimes, and I don’t believe it will be,” Yellen said.

She also indicated the country has “a more appropriate system of supervision and regulation” and “hopefully [will] for a good, long time.”

The Fed’s periodic stress tests were introduced under the post-recession Dodd-Frank Wall Street Reform and Consumer Protection Act of 2010. They were designed to keep the country’s largest financial institutions in check, although opponents on the right have argued some of the Fed’s additional oversight granted by the legislation have unnecessarily hamstrung the private sector.

As a result of the tests, Yellen said, the country’s banking system is “very much stronger” and “safer and sounder” than it was not long ago.

Dodd-Frank’s future is uncertain given the regulation-stripping Financial Choice Act that cleared the House of Representatives earlier this month. That bill, championed by House Financial Services Committee Chairman Jeb Hensarling, R-Texas, is likely to face an uphill battle in the Senate, but would go a long way toward repealing the Fed’s oversight of the private sector.

Yellen said during a speech earlier this month that she believes all regulators should want to look at “ways to reduce regulatory burden, when it can be done without sacrificing safety and soundness, or creating systemic risk.”

As a result, she described herself as “sympathetic” to President Donald Trump’s administration aiming to go back and look at “where we have created burdens” on businesses.

Despite Yellen stating Tuesday she feels the country’s financial system is much better off than it was in the buildup to the crisis, it’s her expressed belief that the next one is years away that will likely be remembered by analysts and Fed spectators.

Fed chairs have a history of characterizations that have panned out or proved firmly incorrect. Former Fed chief Alan Greenspan, for example, helped coin the term “irrational exuberance” in 1996 to describe potentially overvalued stocks during the buildup of the dot-com bubble that eventually burst years later.

Former Fed head Ben Bernanke, however, in 2007 described the impact of the country’s subprime mortgage issues as “likely to be contained.” Subprime mortgages ended up being a primary contributor to the financial crisis and helped throw the U.S. into the worst recession it had seen since the Great Depression.